I have an ambitious music goal—release a new album each year from 2021-2024! As an indy artist, I’m personally funding as much as I can. But I’m asking for the support of my friends and musical family.

If you’ve ever enjoyed my music, please visit the Alex Radus Music Store and purchase my previously-released CDs or vinyl. My goal is to sell at least 100 albums by the end of 2021!

For just a few bucks, you can have my music forever, and support my ability to keep producing high quality original, independent music.

If you already have my music, please consider gifting a CD or vinyl to a friend for the holidays. I appreciate you!! 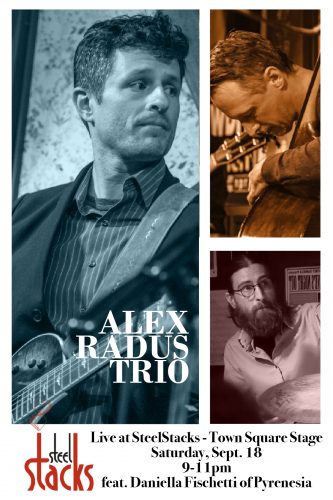 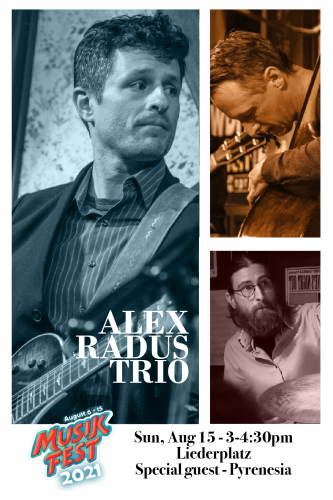 If you’ve ever wanted to go a little further behind my music, this podcast is for you. Chris Poh is a great interviewer who notices the nuances and is always ready with thoughtful commentary and witty banter, no matter what the topic.  We discuss my music career from past to present, including tour stories, songwriting influences, thoughts on the music business, and more. Plus, I perform four songs from across the years, and even debut a brand new tune. I hope you listen and enjoy!