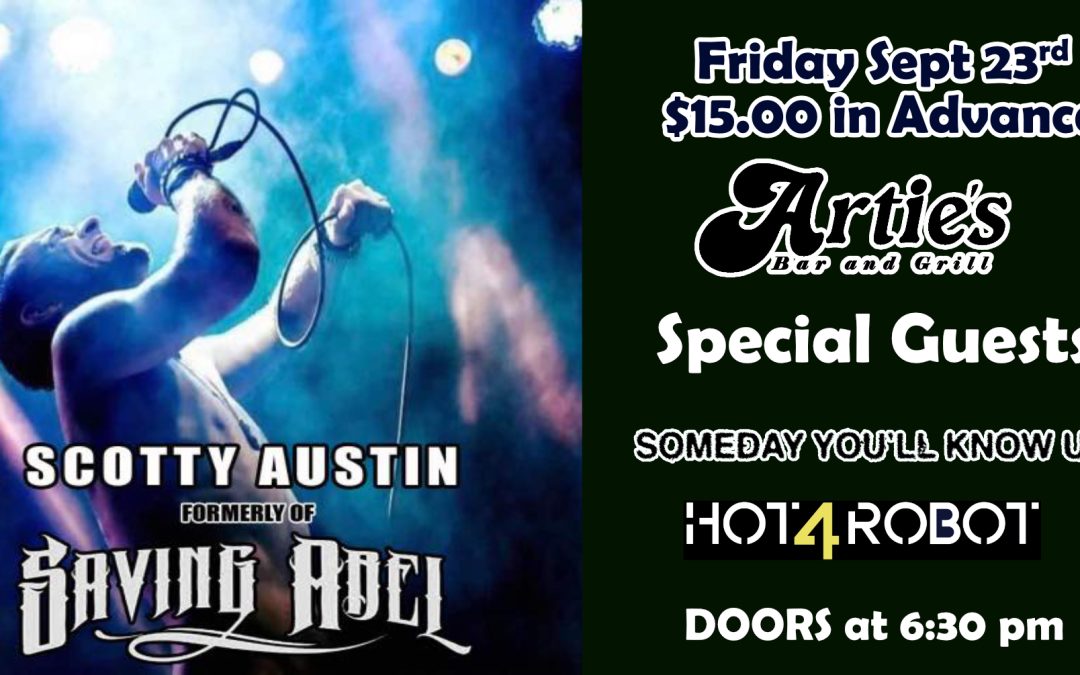 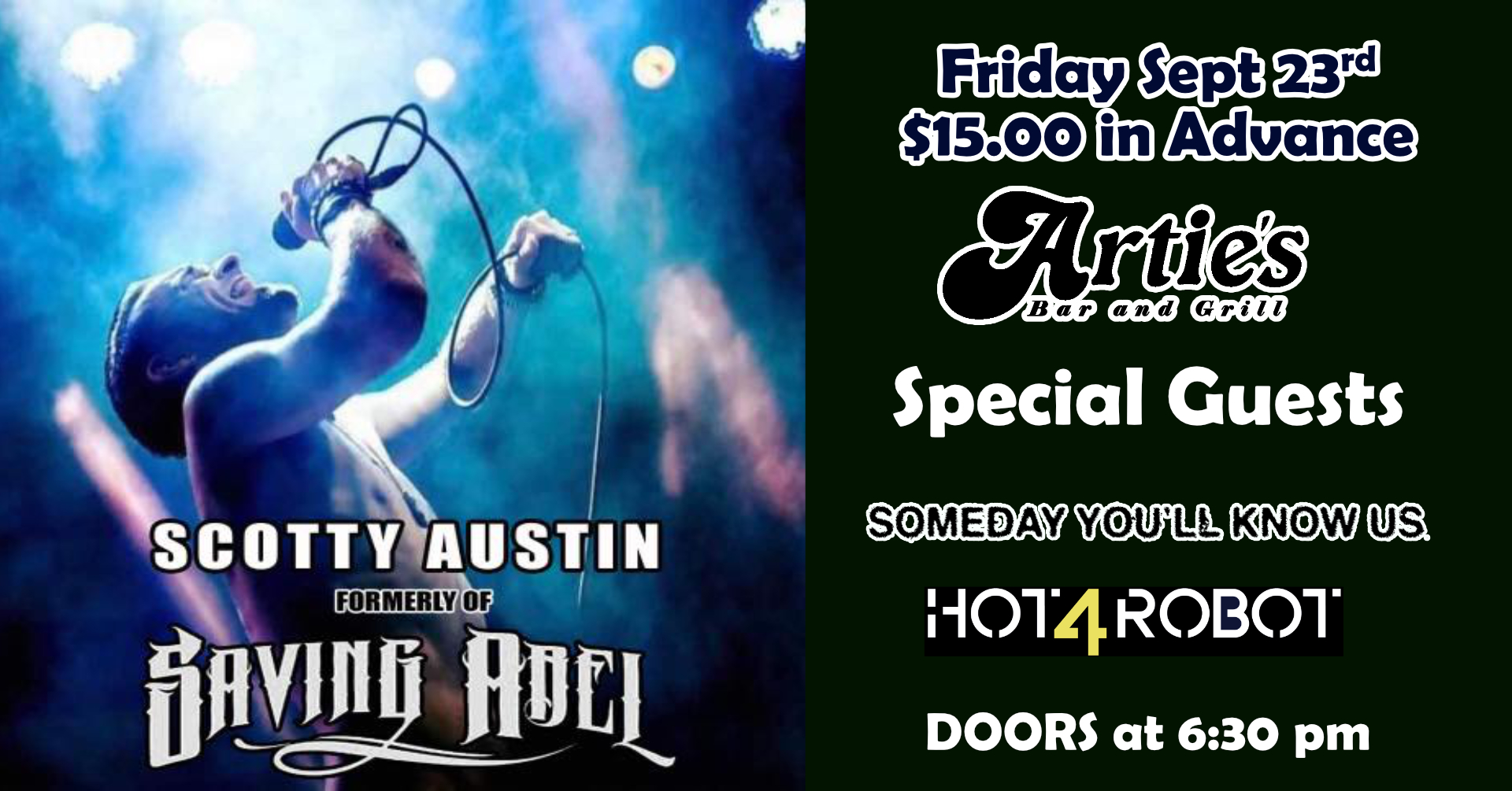 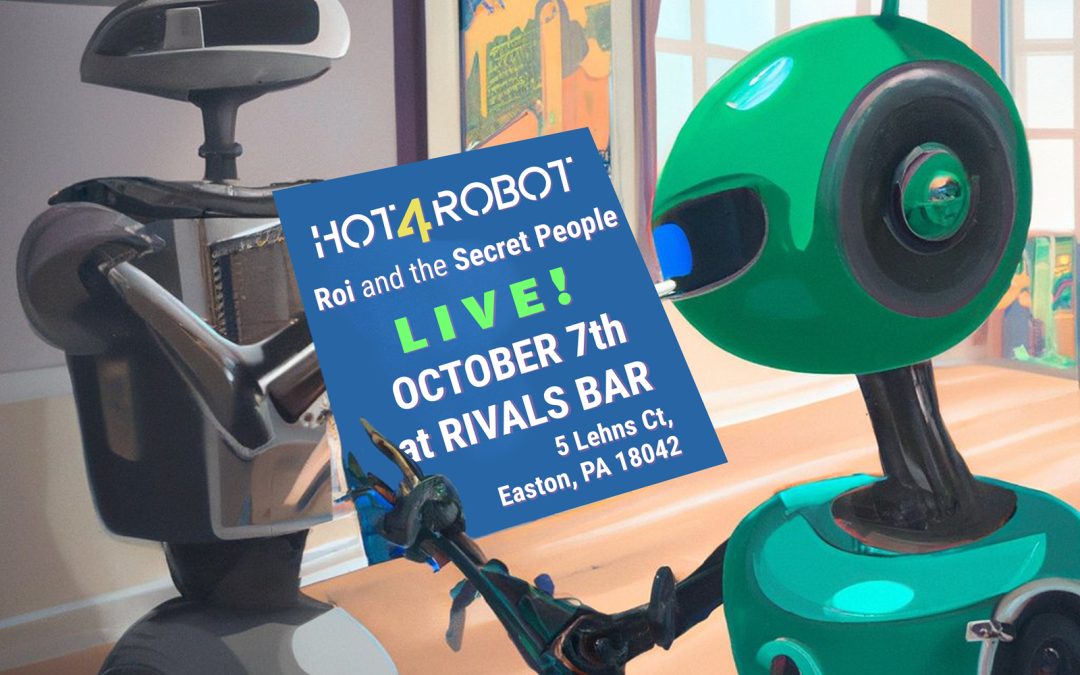 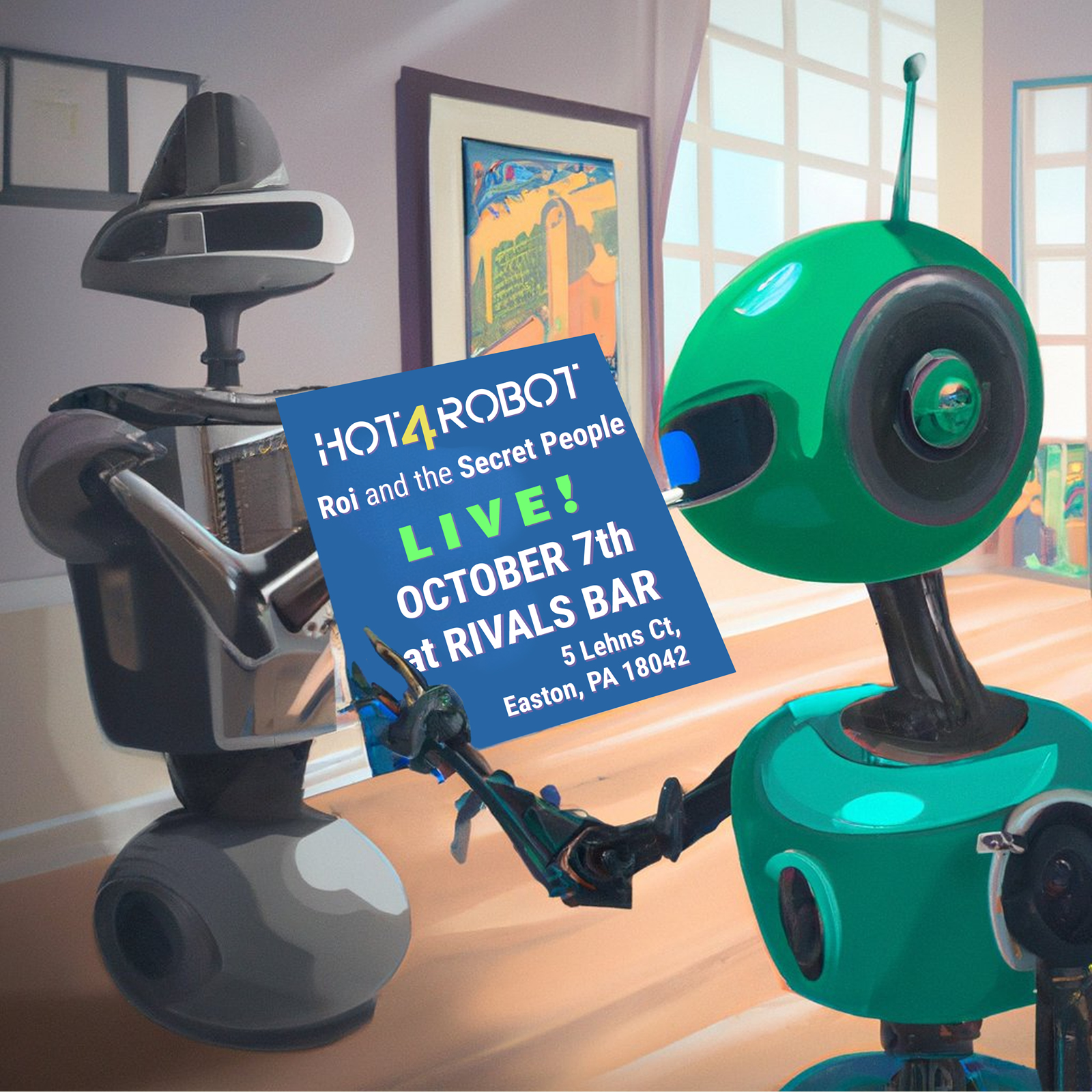 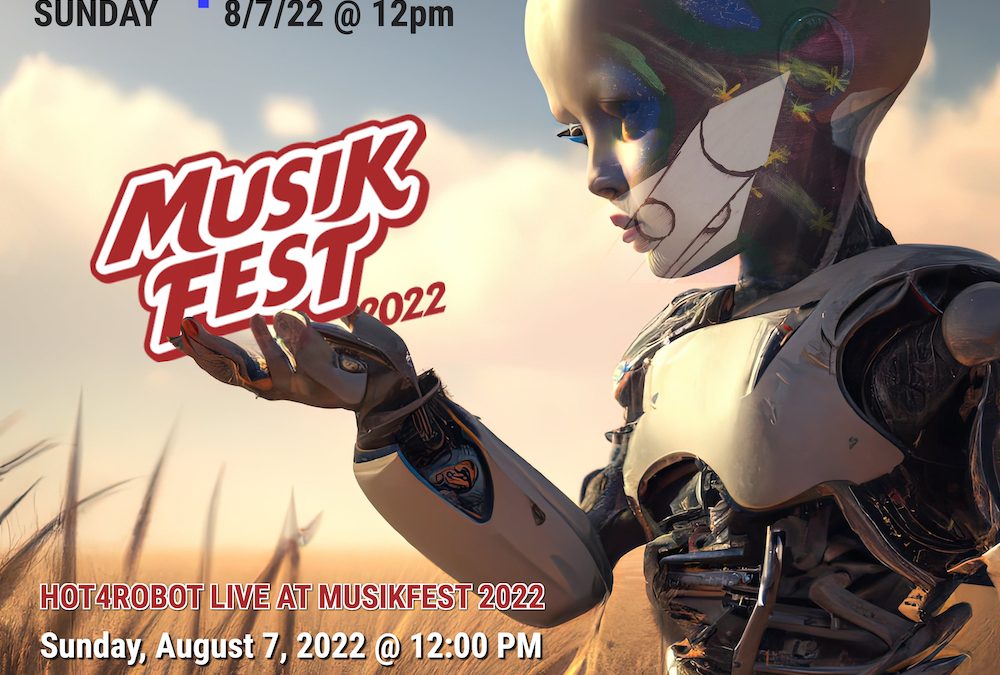 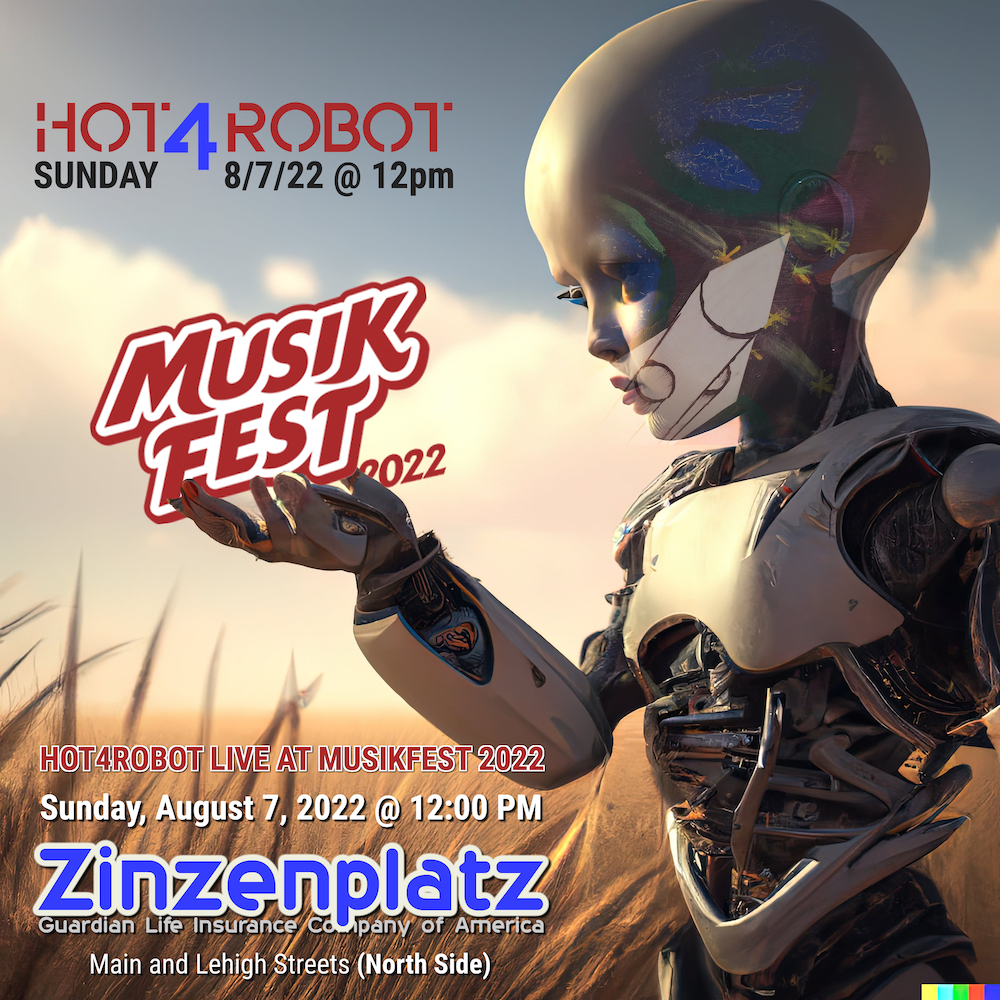 UPDATE: This concert has been moved indoors due to weather. We’ll be at Godfrey Daniels, 7 E 4th St, Bethlehem, PA 18015. 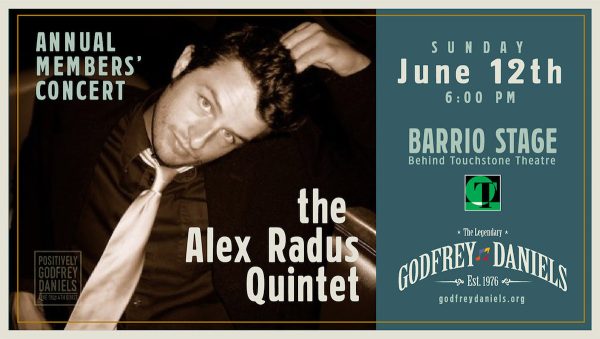 Membership available at the gate. Membership pays for itself quickly, and most importantly supports a local nonprofit dedicated to bringing the best singer/songwriters and traditional music to our region.  More about membership here. 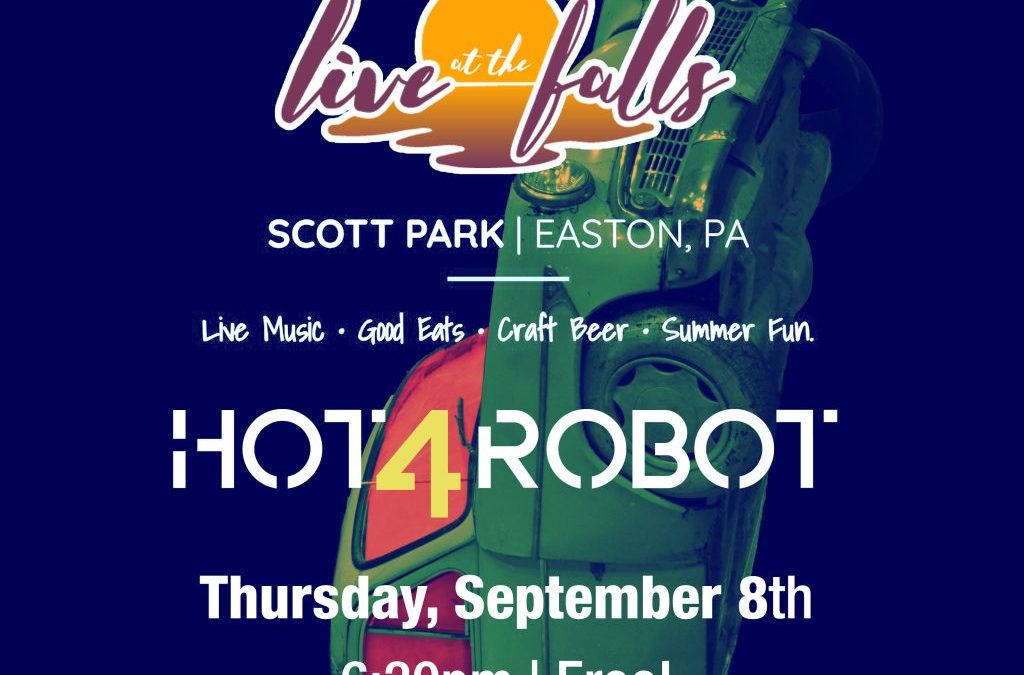 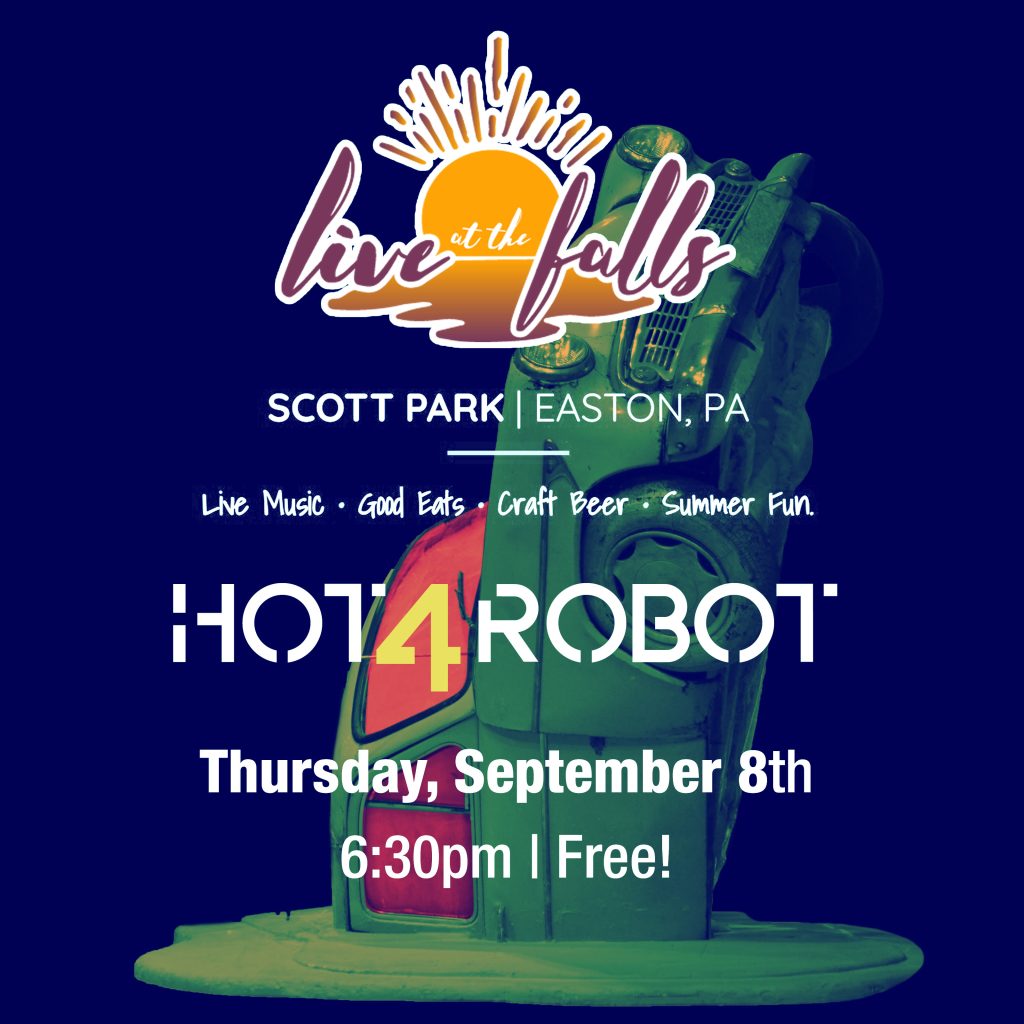