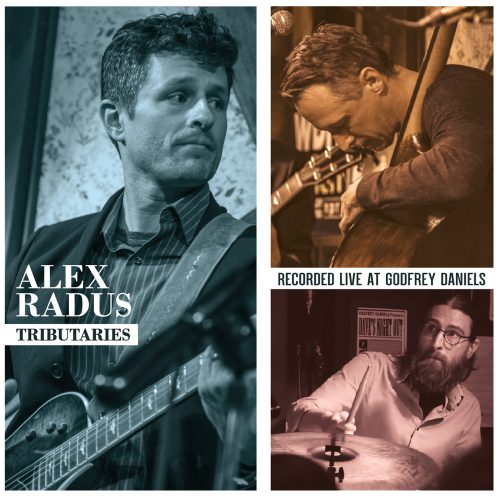 Press Release
For release on or about April 7, 2022

Singer/songwriter Alex Radus will release Monongahela (Live) on April 7, as part of his full length album, Tributaries (Recorded Live at Godfrey Daniels).  Now a staple of the eastern PA music scene, Radus spent his youth in and around Pittsburgh, especially Monongahela, his family’s hometown.

Monongahela is a tribute to the history, spirit and grit of Pennsylvania steel towns and the Greatest Generation. In Monongahela, Radus imagines what it might have been like for generations of his family to grow up in small town America, create community, live through and serve in World Wars, and raise families in boom and bust times. Monongahela was recorded live at the legendary listening room, Godfrey Daniels, located in another storied steel town, Bethlehem, PA.

Tributaries is a collection of Radus originals in celebration of a common theme: tributes to the people, places and muses that inspire and shape us. How fitting then for Radus to record Tributaries at Godfrey Daniels, an institution that is part of his family heritage. Radus’ uncle, Doug (Ol’ Moose) Anderson, performed at Godfreys with John Gorka, Richard Shindell and Russ Rentler in the club’s formative years.

“The musicians in my family were a huge influence growing up, and Godfreys was part of the family folklore,” says Radus. “This album celebrates the many tributaries that come together to shape our lives. Recording a collection of songs of tribute at such a storied venue was the perfect fit.”

Radus will mark the release of Tributaries with a debut performance at Zoellner Arts Center at Lehigh University.  Special guest Pyrenesia. 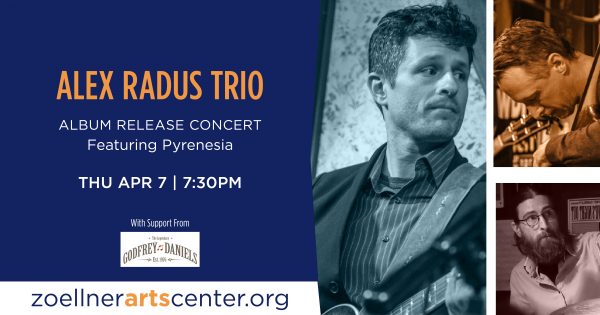 Learn more about Radus’ music and upcoming performances at www.alexradus.com and @alexradusmusic.

Press for “We Can’t Play Like Django” (feat. Pyrenesisa) [Live], the first single off Tributaries. 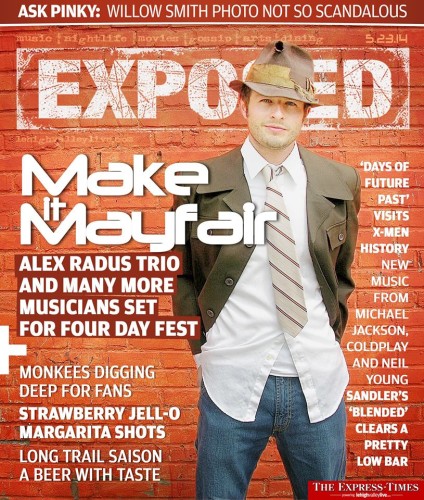 Alex Radus is known as a “sultry crooner” (City Paper) and “master guitarist” (Courier News), but his songwriting takes center stage, pairing whimsical and poignant storytelling with a genre-bending mix of Americana, swing, blues, folk and more. Radus has toured the country extensively, recorded multiple albums, and earned awards, nominations and critical acclaim for his songwriting, recording and performing. Radus’ music has been featured on radio, TV and film, including Adolescence, directed by Ashley Avis (Black Beauty). His releases include Jewels & Tinware (“creative, original…perfect” – Steel Notes Magazine) and Love Me Like You Hate Me (“impressive…eerie, intense and wonderful” – Morning Call).  A staple of the eastern PA music scene, Radus is a frequent performer at the region’s best festivals and venues, including Musikfest, Godfrey Daniels, Steelstacks, World Cafe Live and more.  Alex Radus Trio features Daniel Manchester (upright bass) and Charlie Heim (drums). Their upcoming album, Tributaries, was recorded live at the legendary Godfrey Daniels. 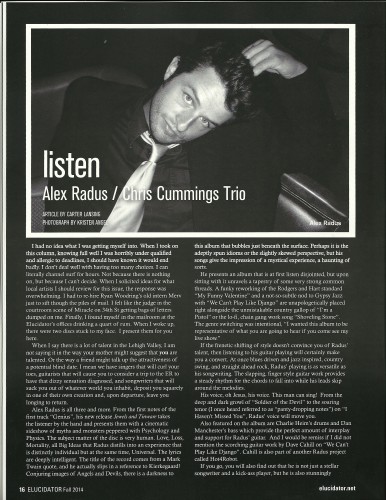 “[Alex Radus] has charmed the pants of many a lass ‘n’ lad with that F-hole twanging Geetar and that sullen sultry croon.” – Philadelphia Inquirer

Radus is known as a “sultry crooner” (The City Paper) and a “master guitarist” (Courier News), but his songwriting always takes center stage. An adept composer across diverse genres, Radus pairs whimsical and poignant storytelling with a sophisticated mix of Americana, swing, blues, folk, Anti-folk, country and more. 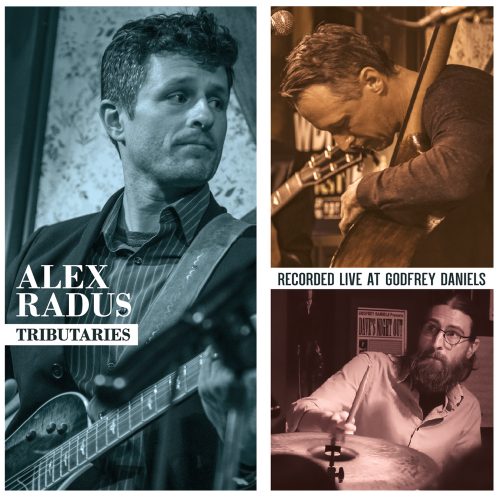 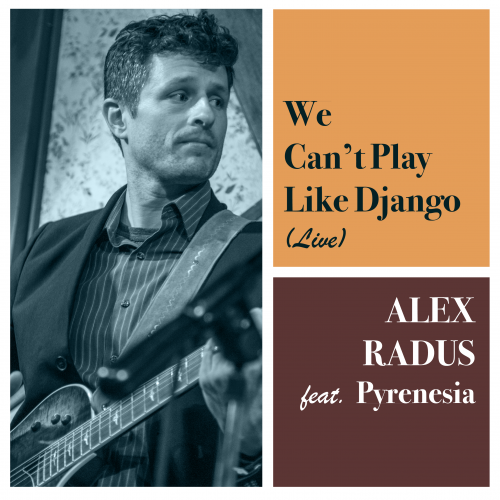 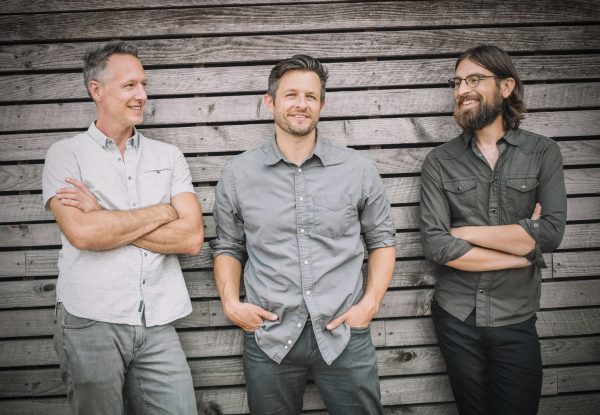 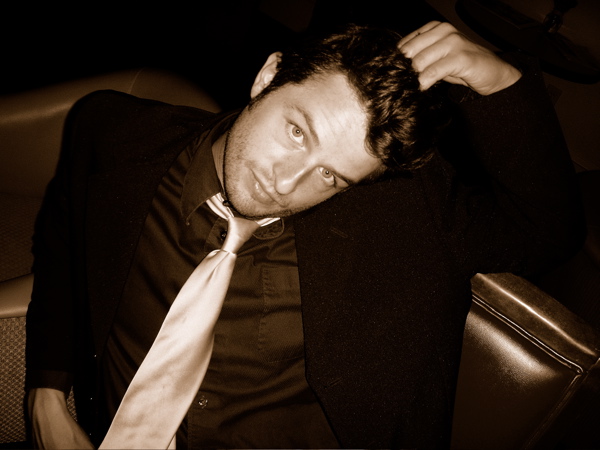 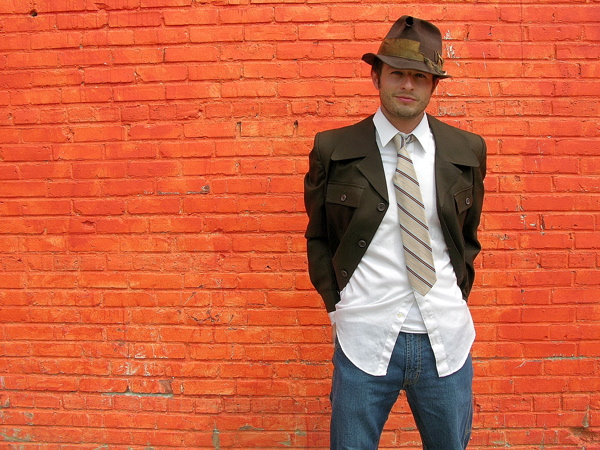 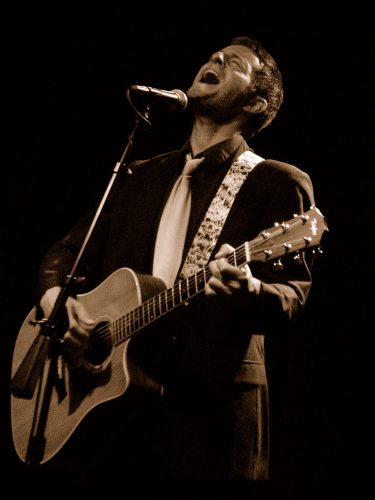 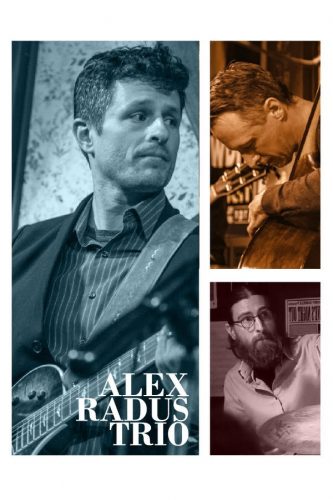